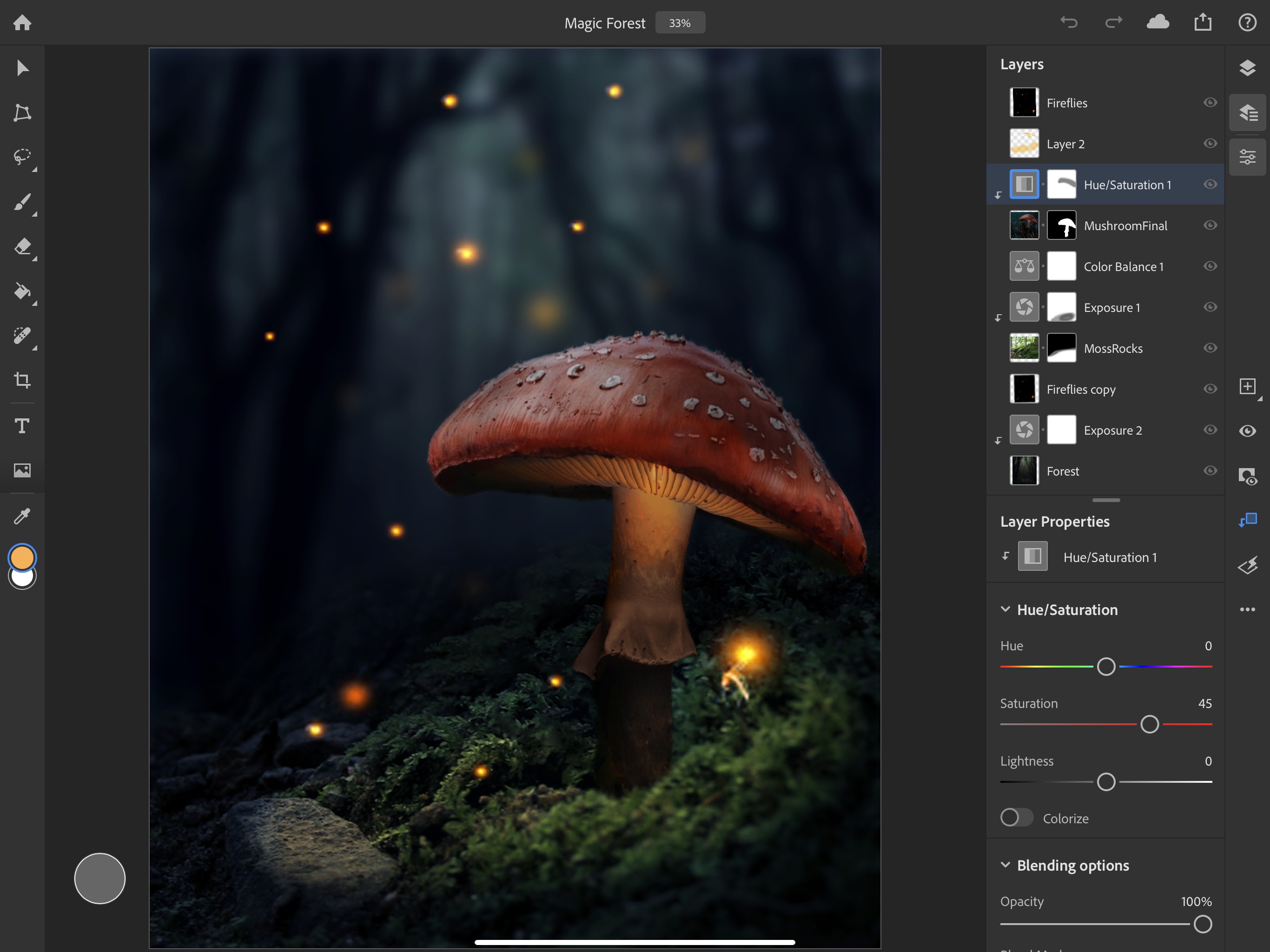 The outrage seems to stem from the fact that users felt misled by Adobe's marketing of the app as " real Photoshop, " a term many took to mean that the app would mirror the desktop experience

To Adobe, Photoshop for iPad is "real": it uses the same codebase as the desktop app, and files sync between the two so users can keep working across devices

It uses the same codebase as the desktop app, and files sync so users can keep working across devices

But Photoshop for iPad is far from the " full Photoshop, " which would mean every tool and feature brought to the iPad

Its next update would bring PSD brush compatibility

In the Adobe blog announcing the app, Photoshop manager Pam Clark continually stresses that "this is just the beginning," and encourages users to give feedback on which features they'd like to see