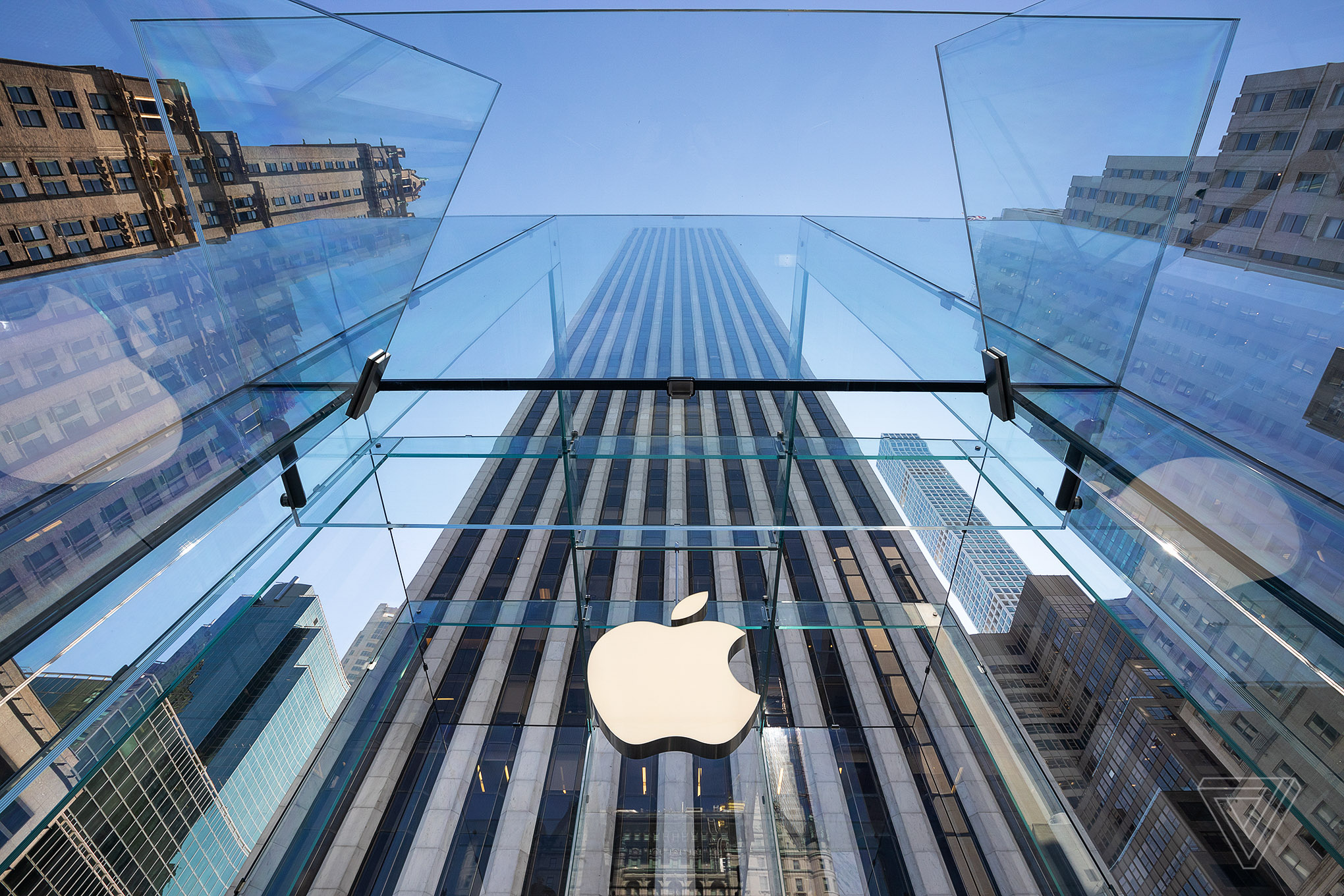 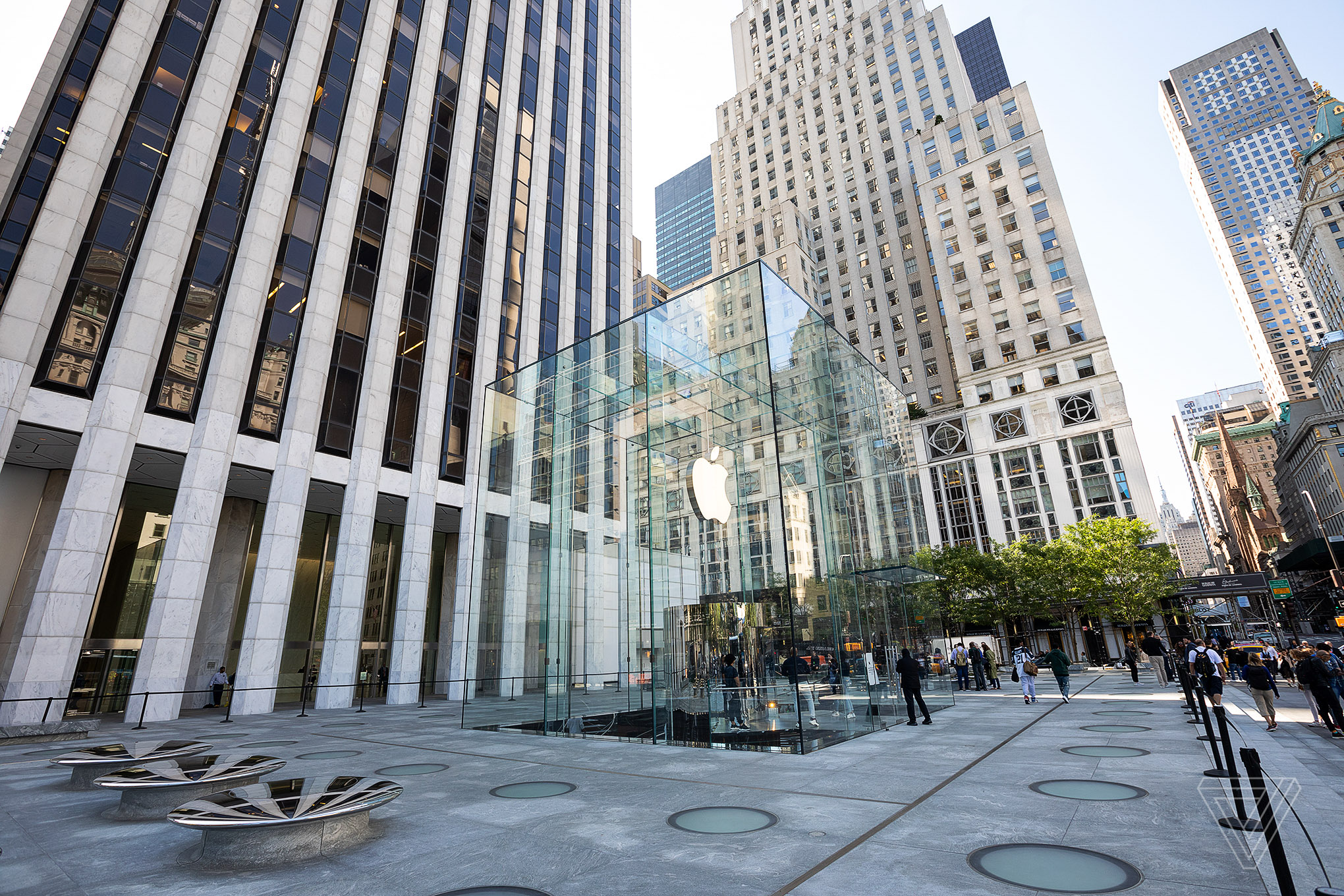 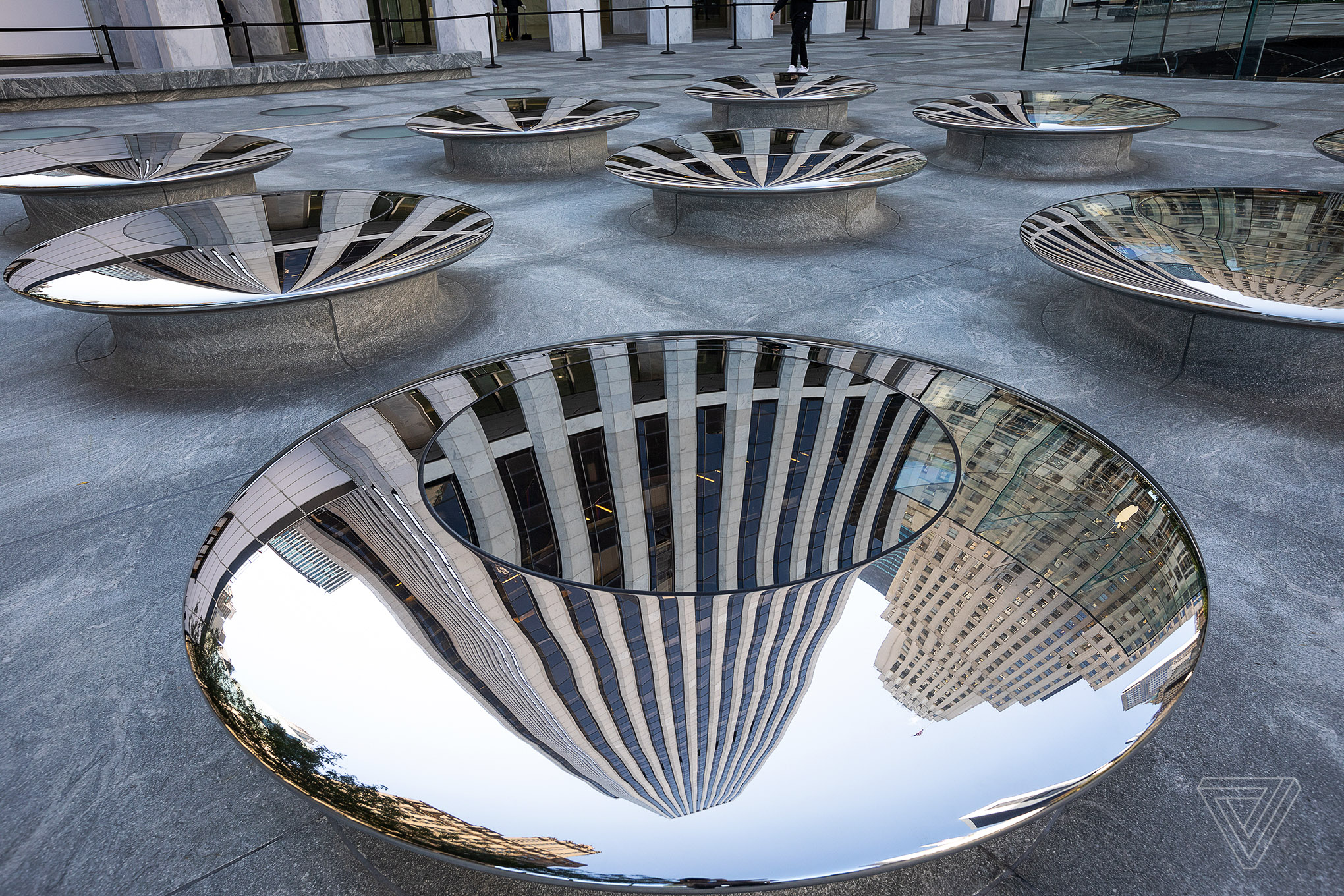 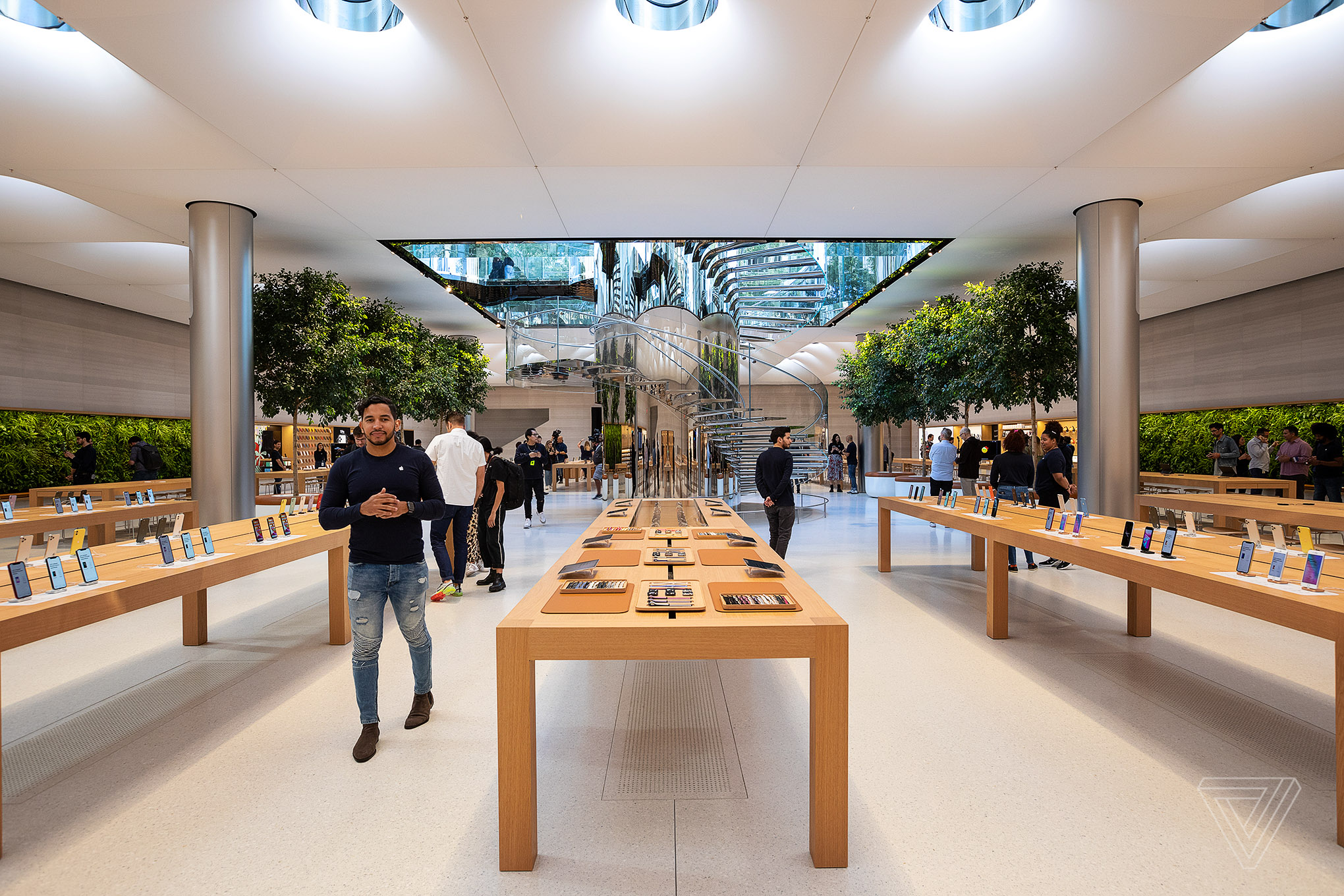 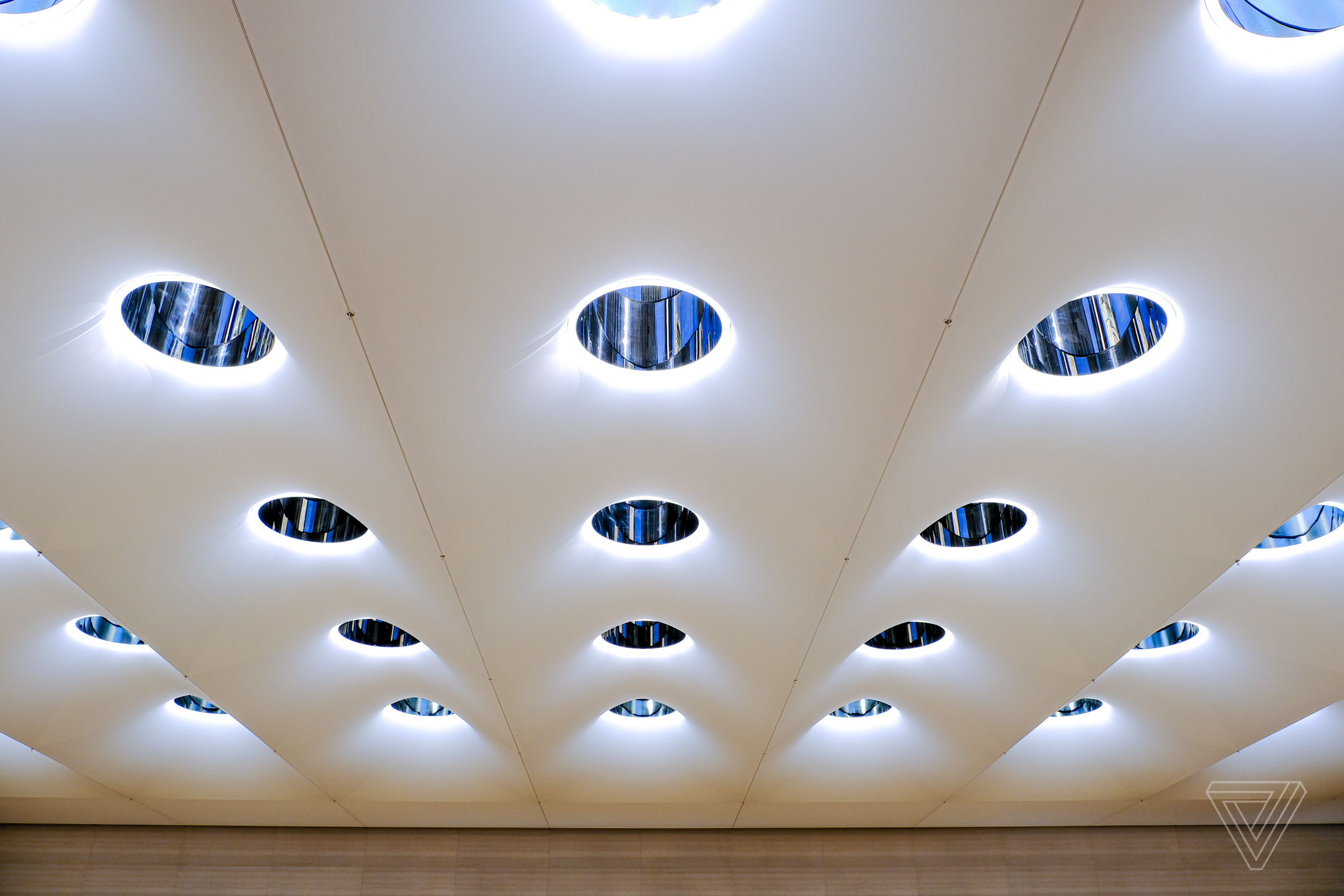 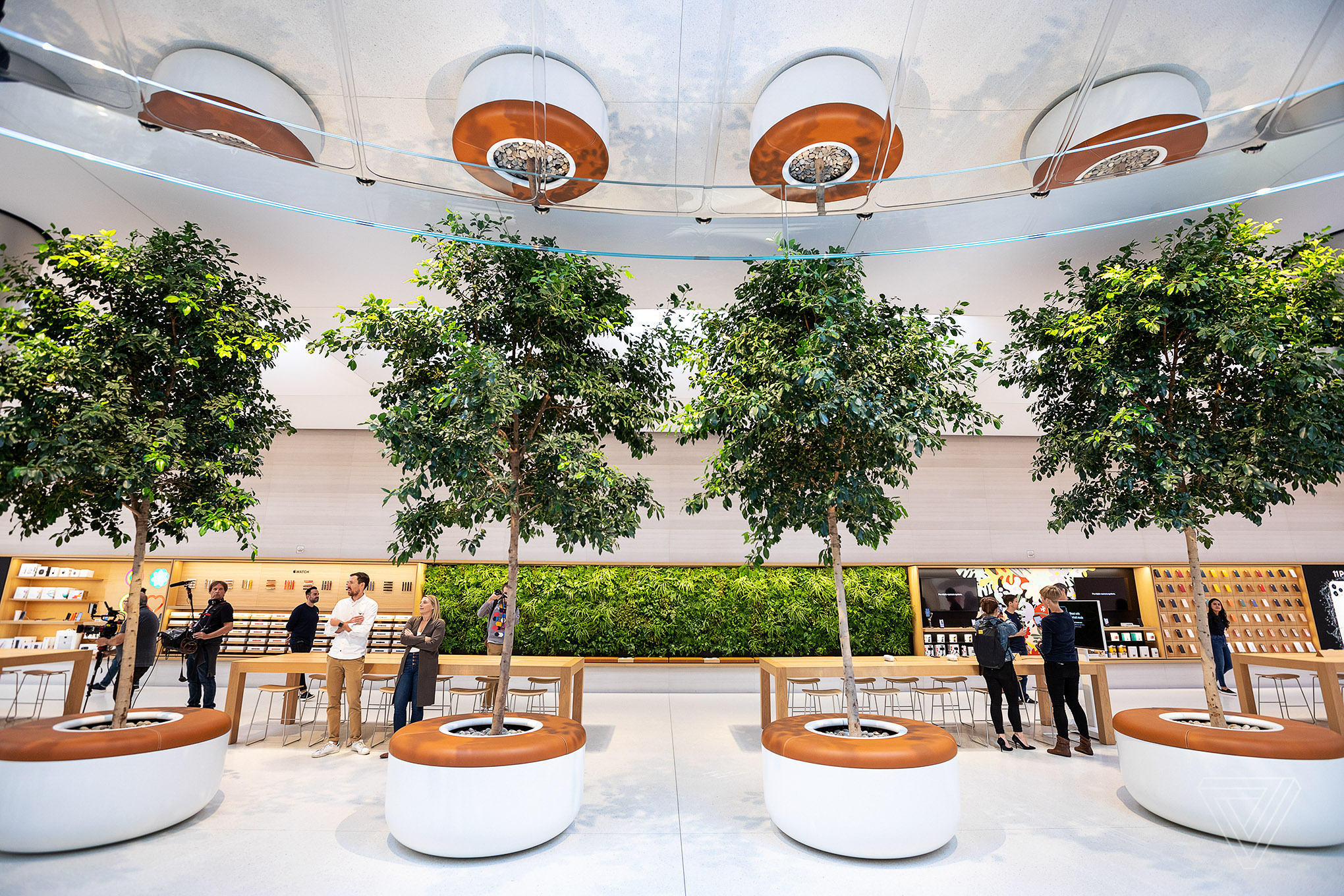 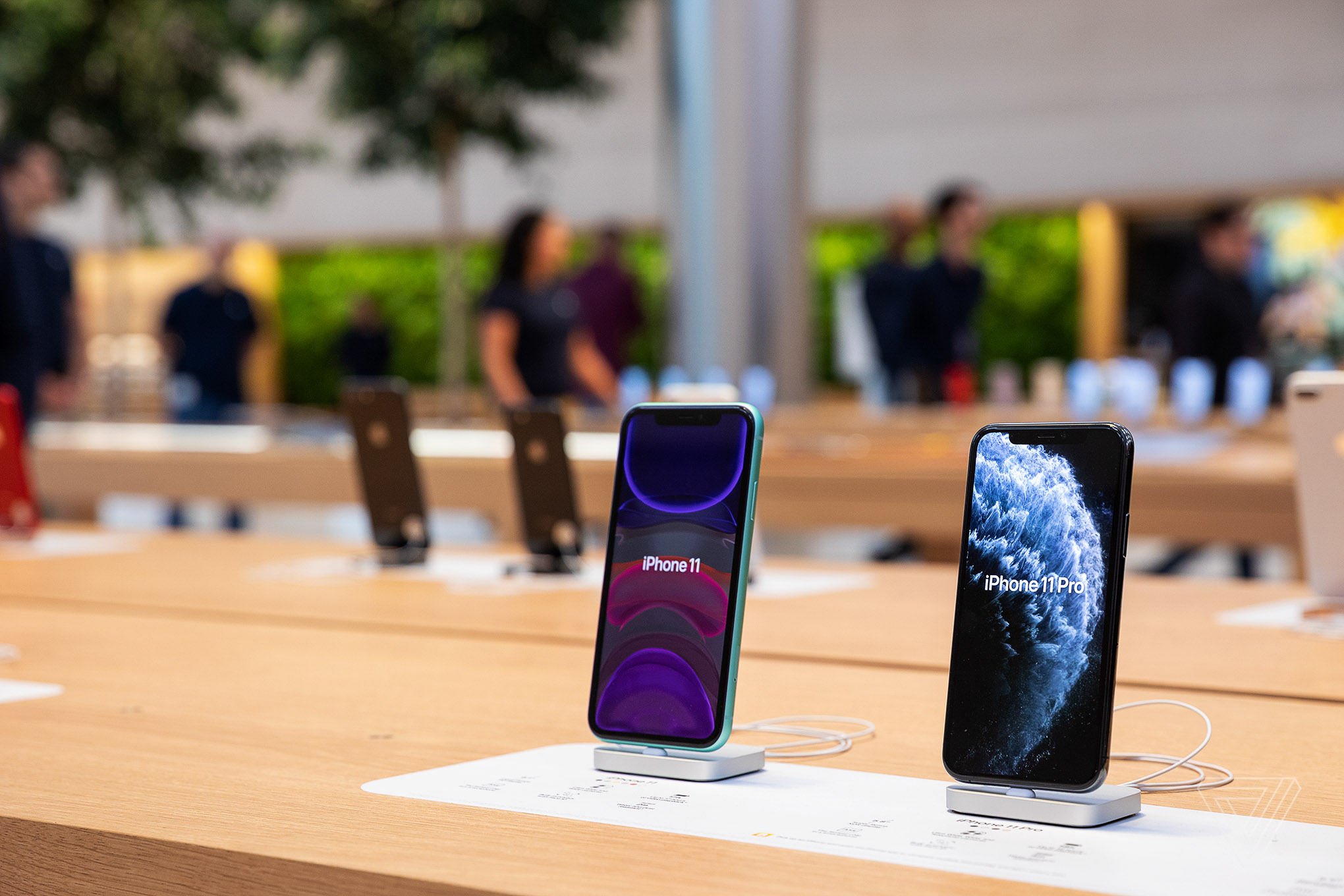 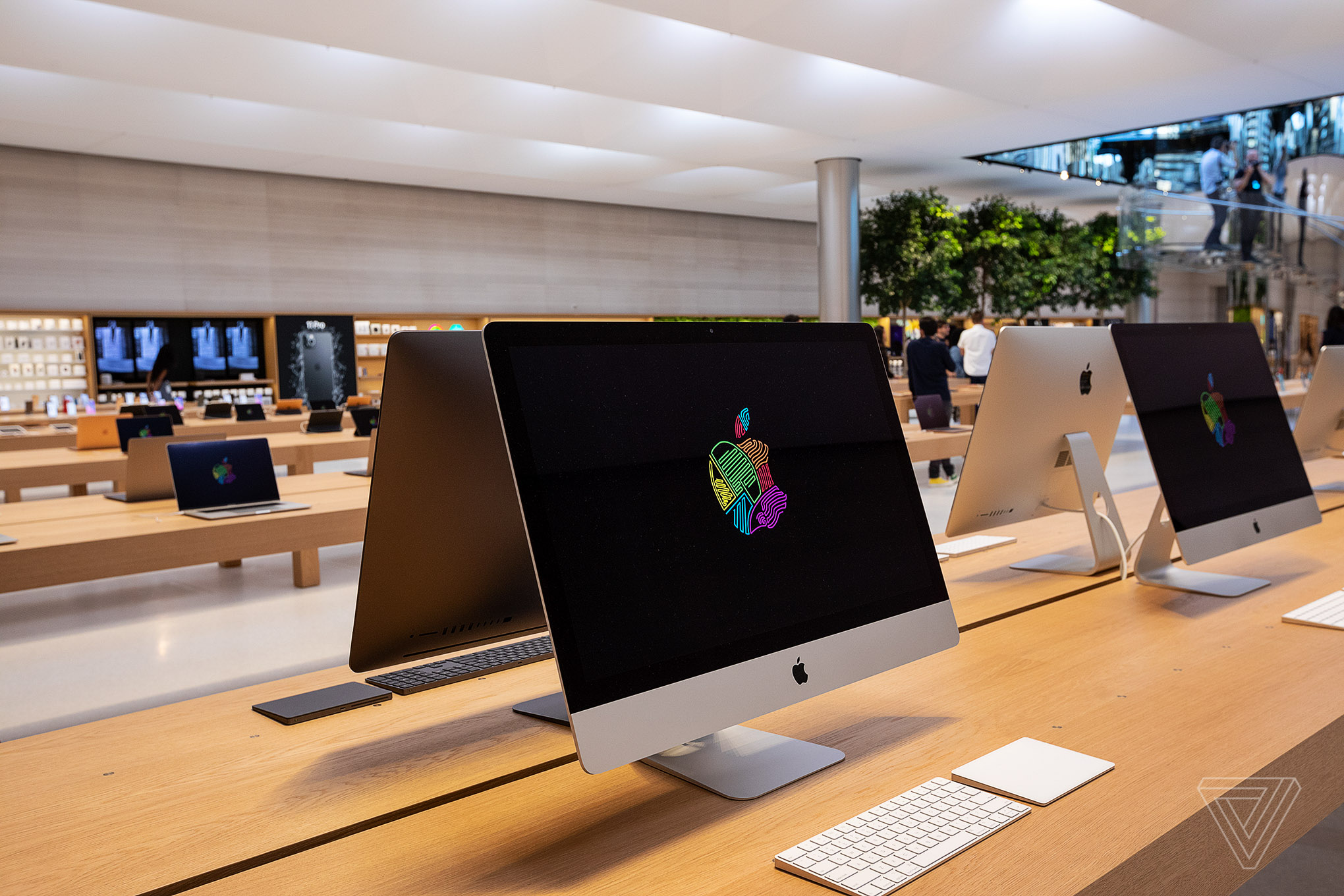 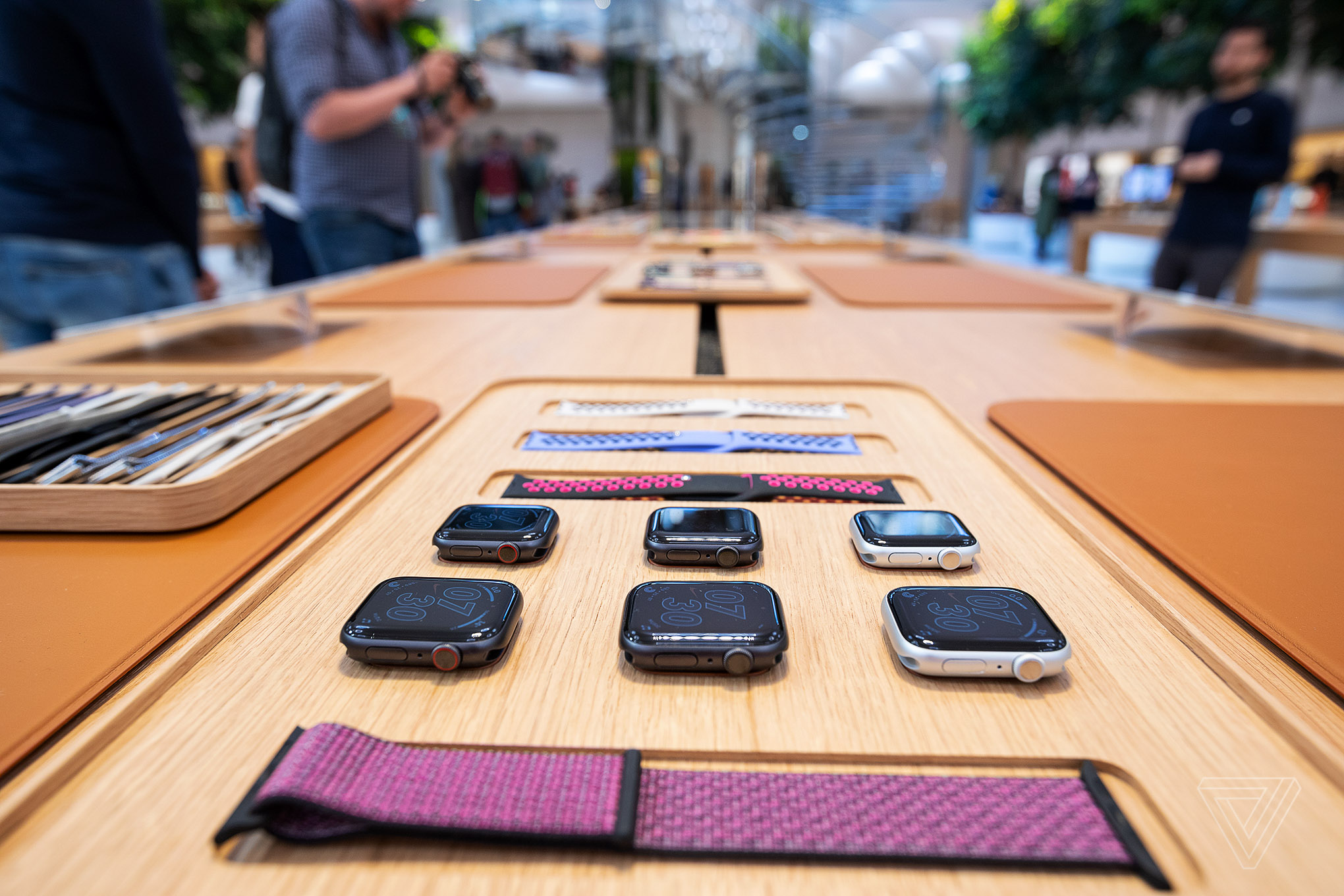 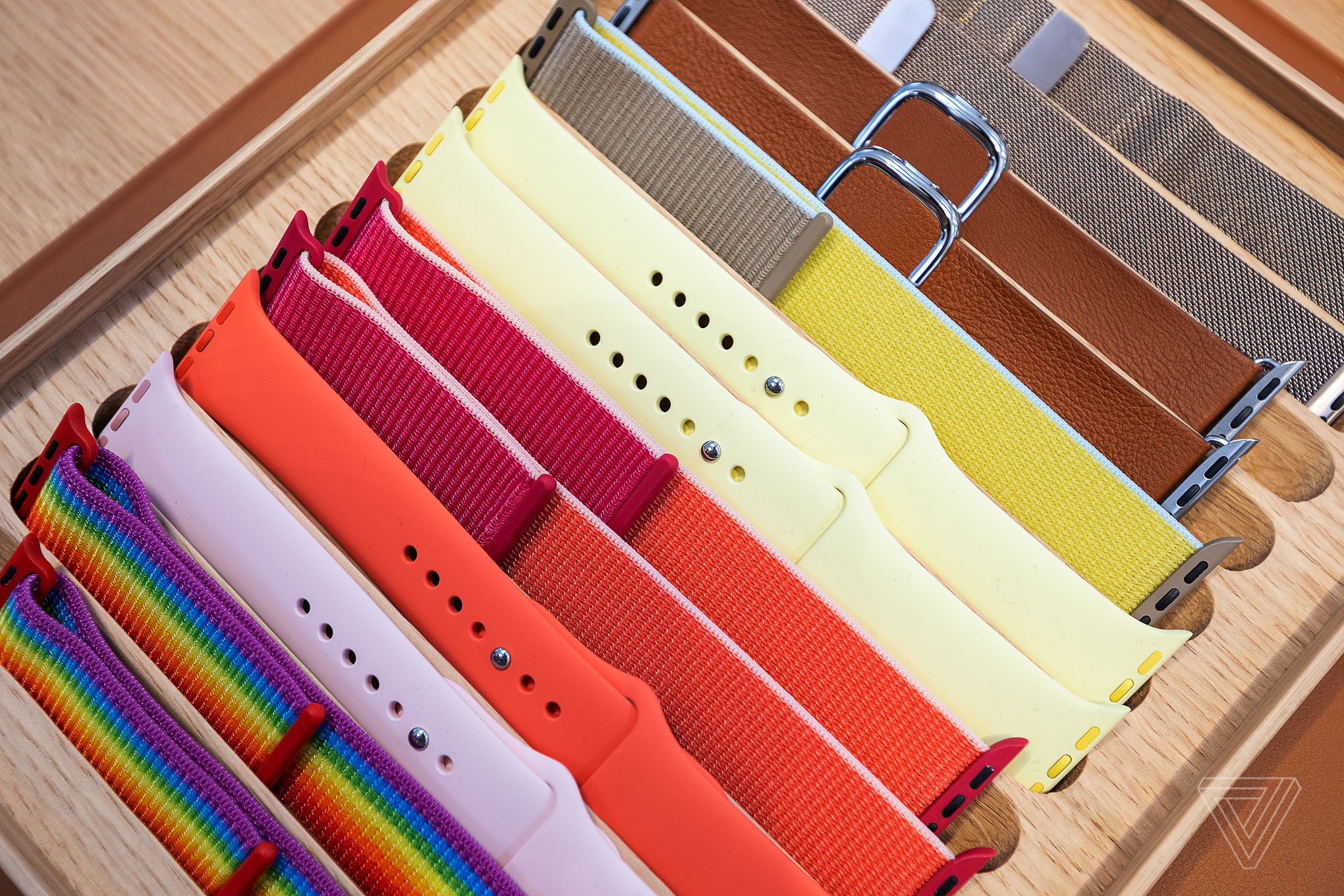 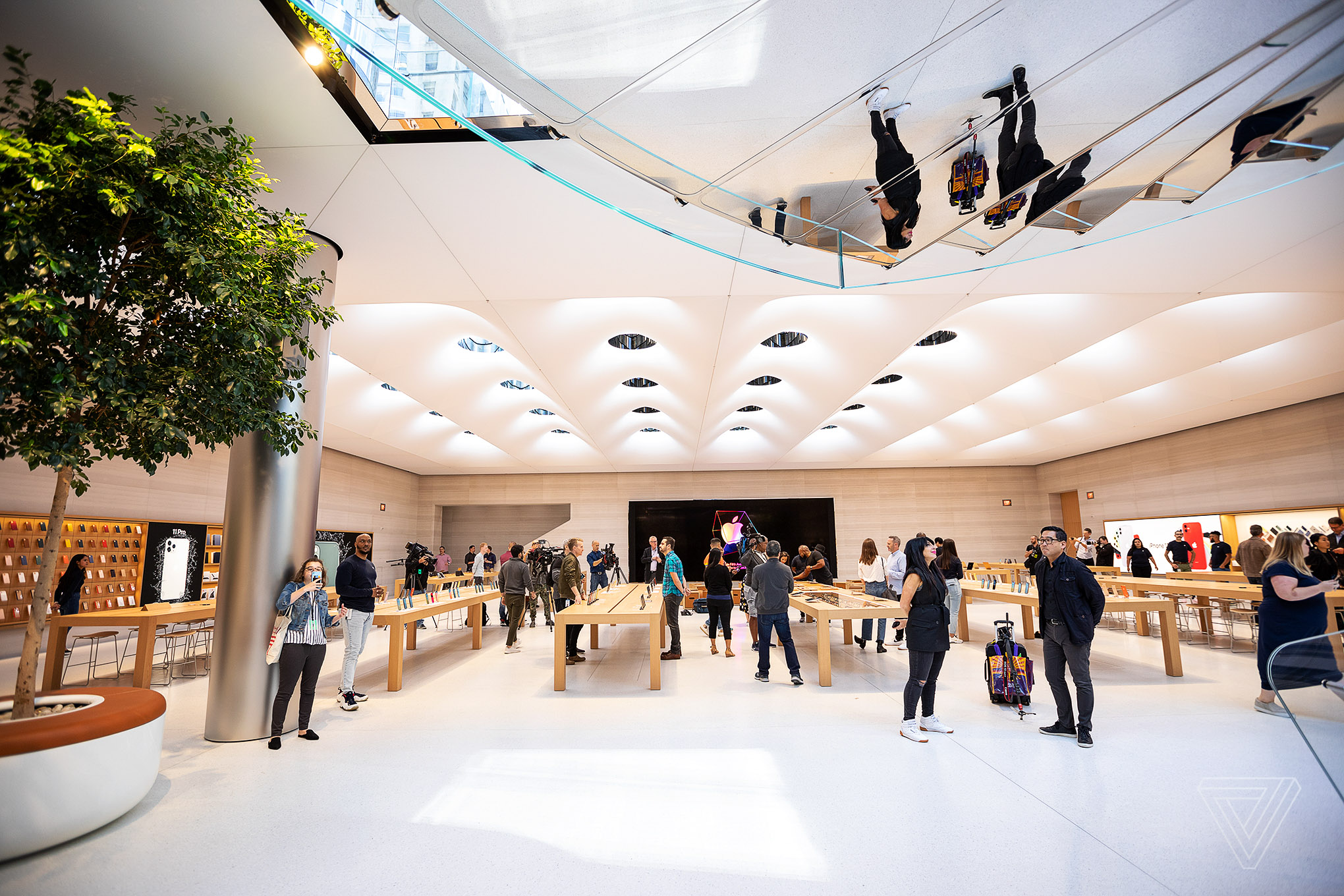 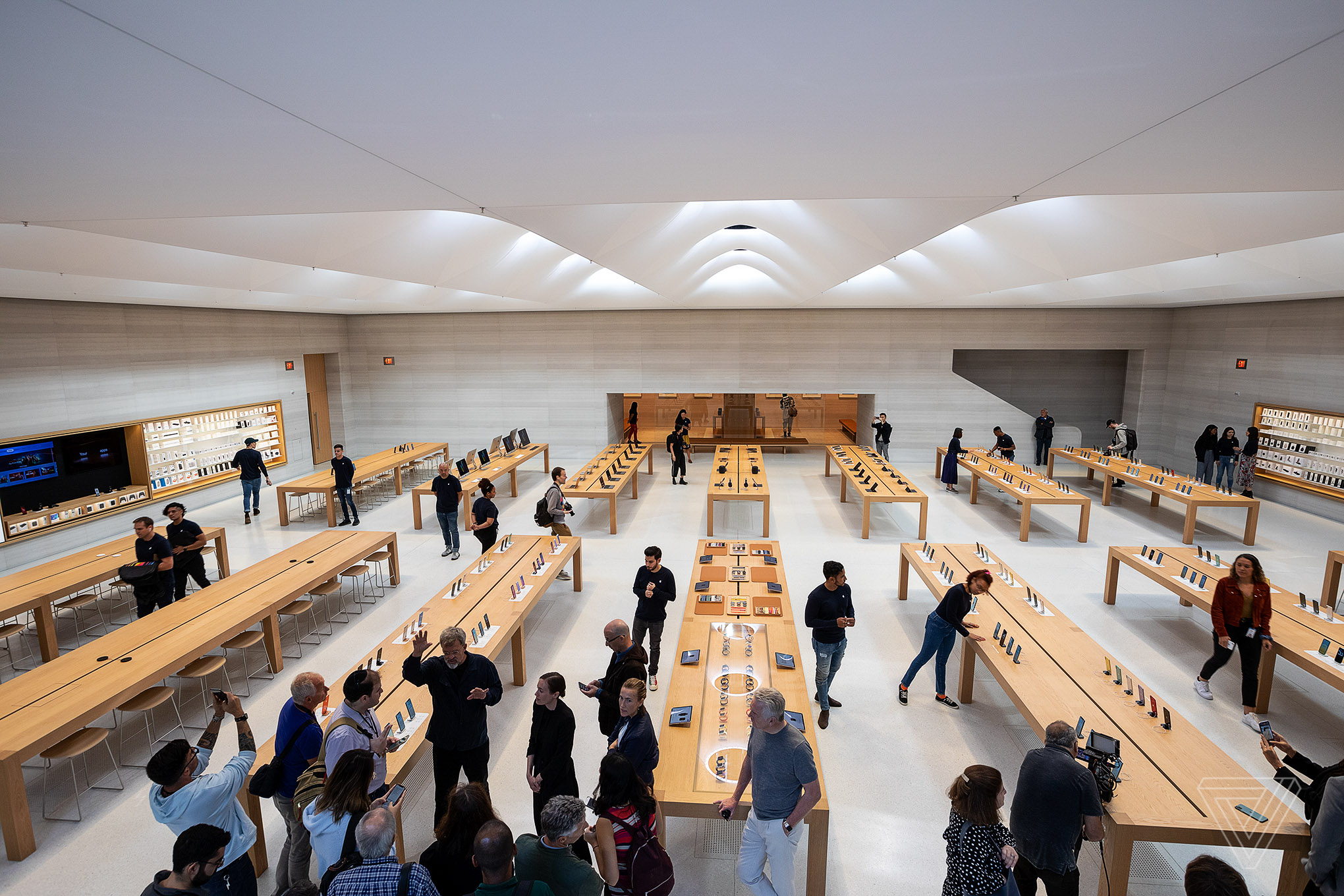 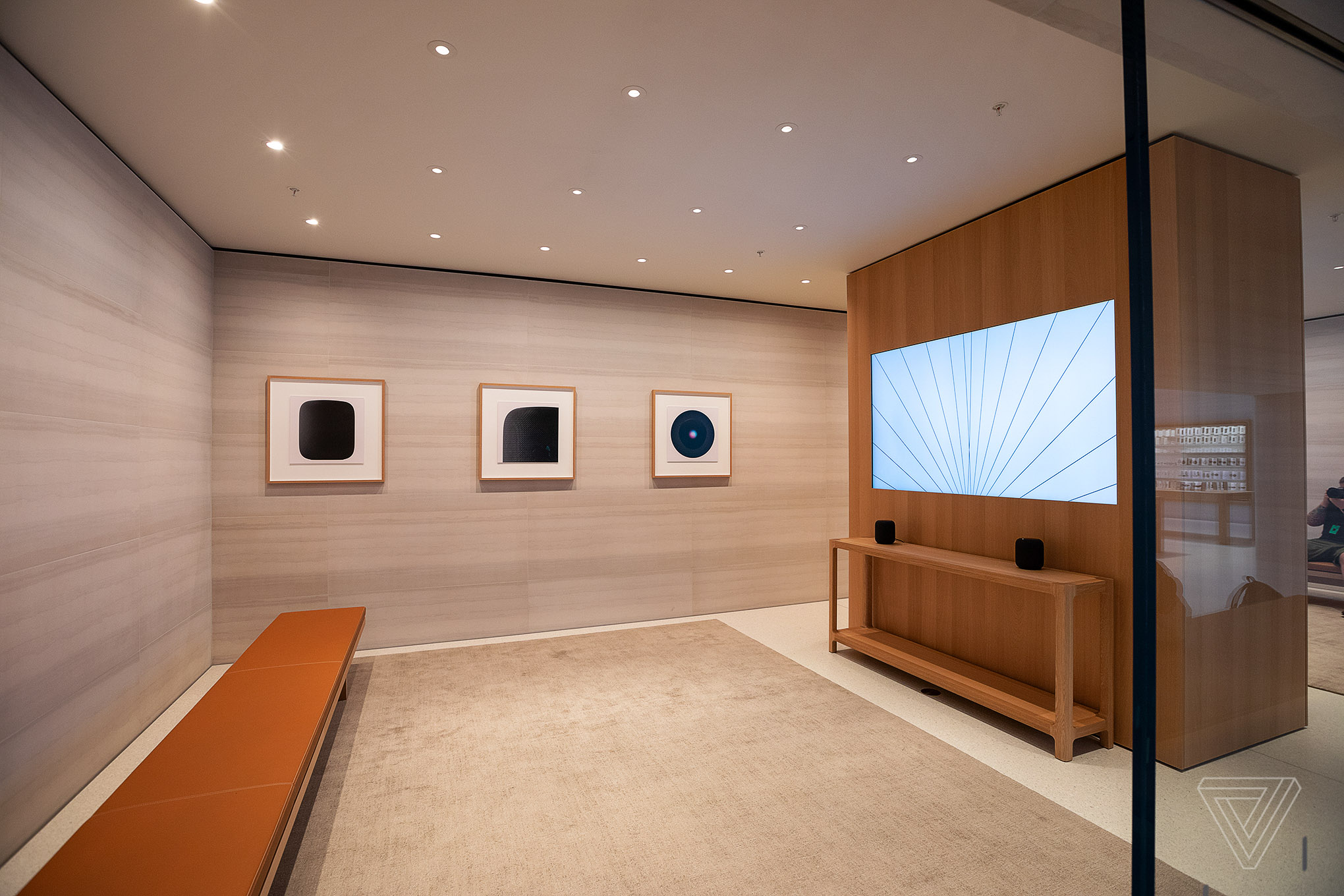 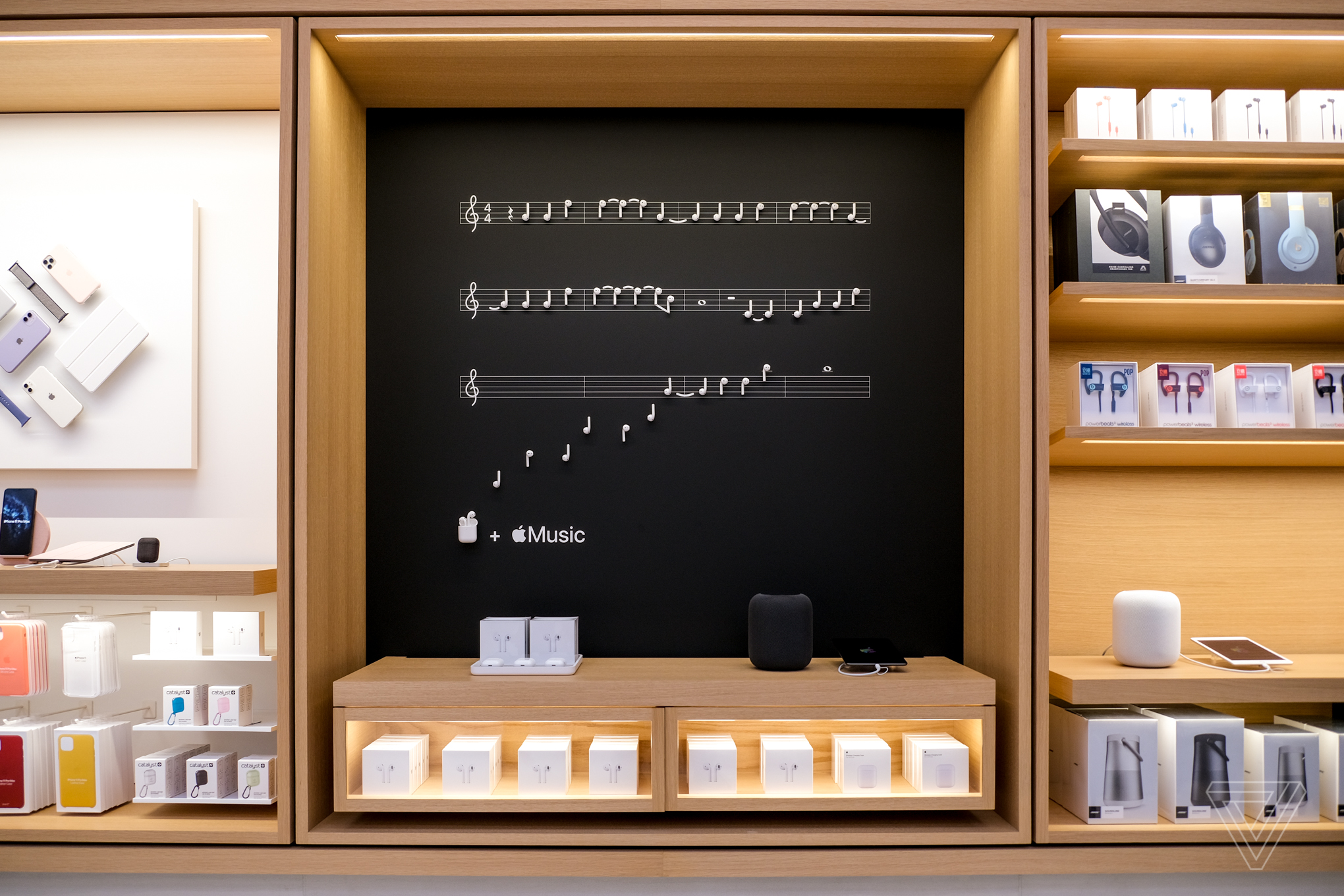 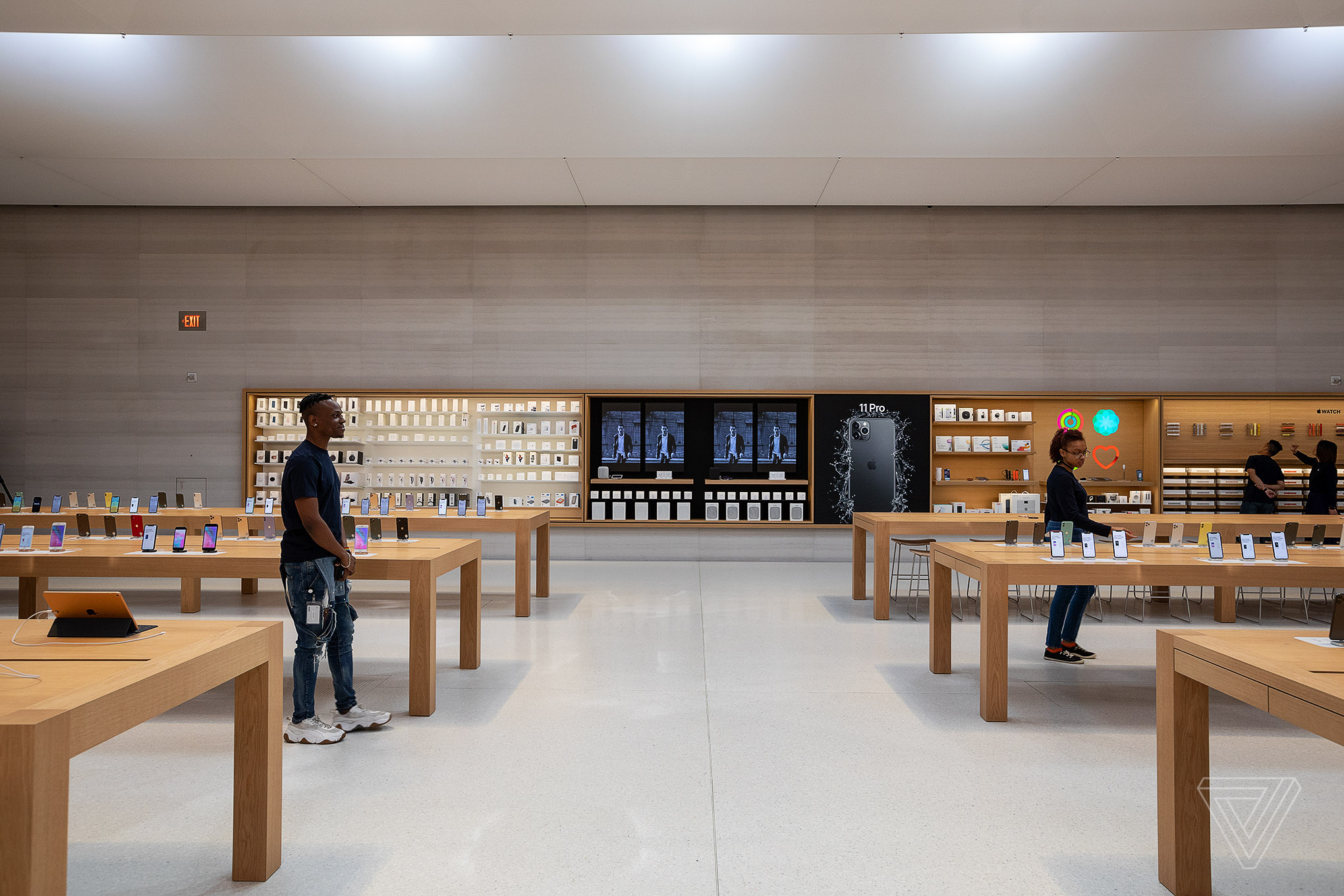 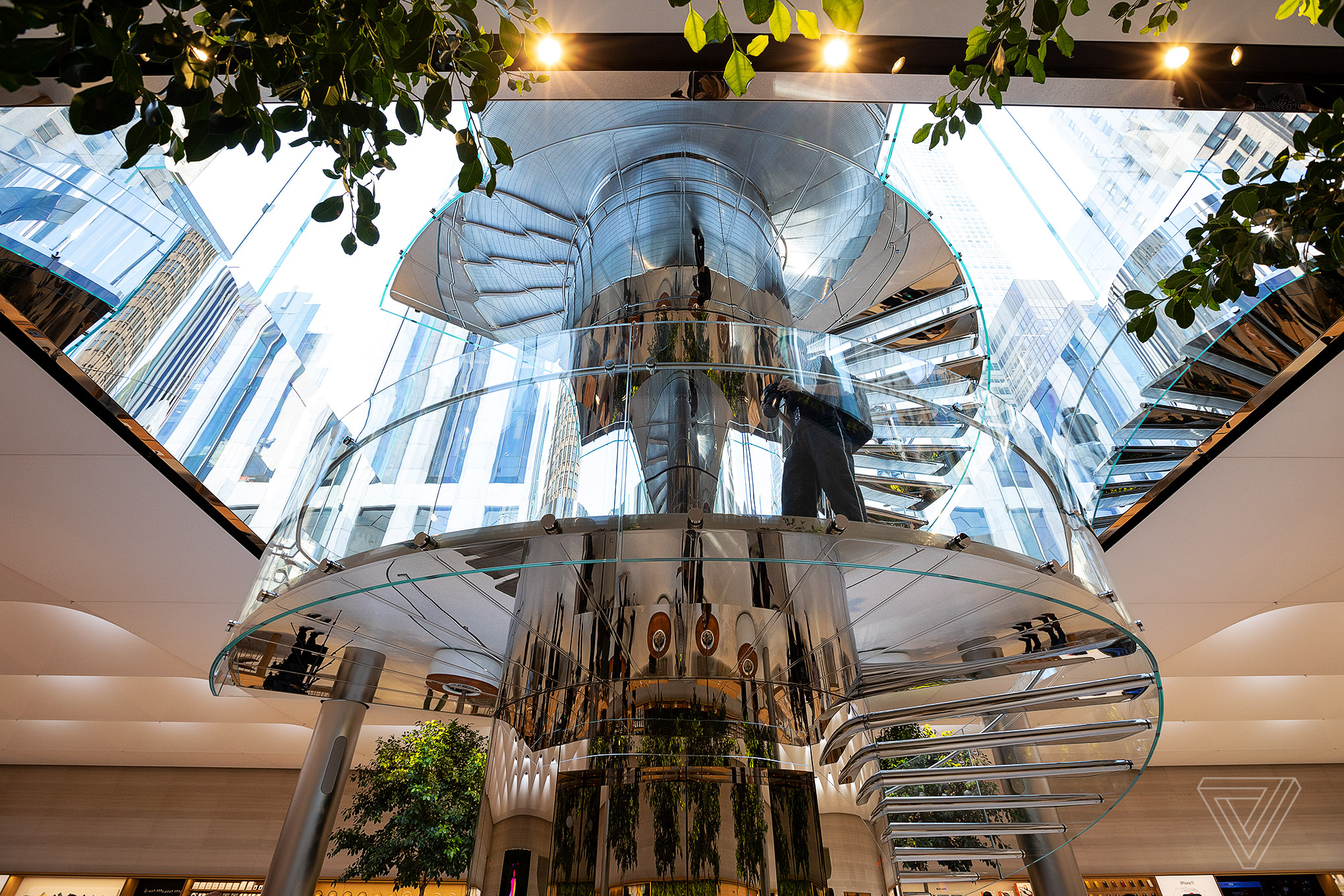 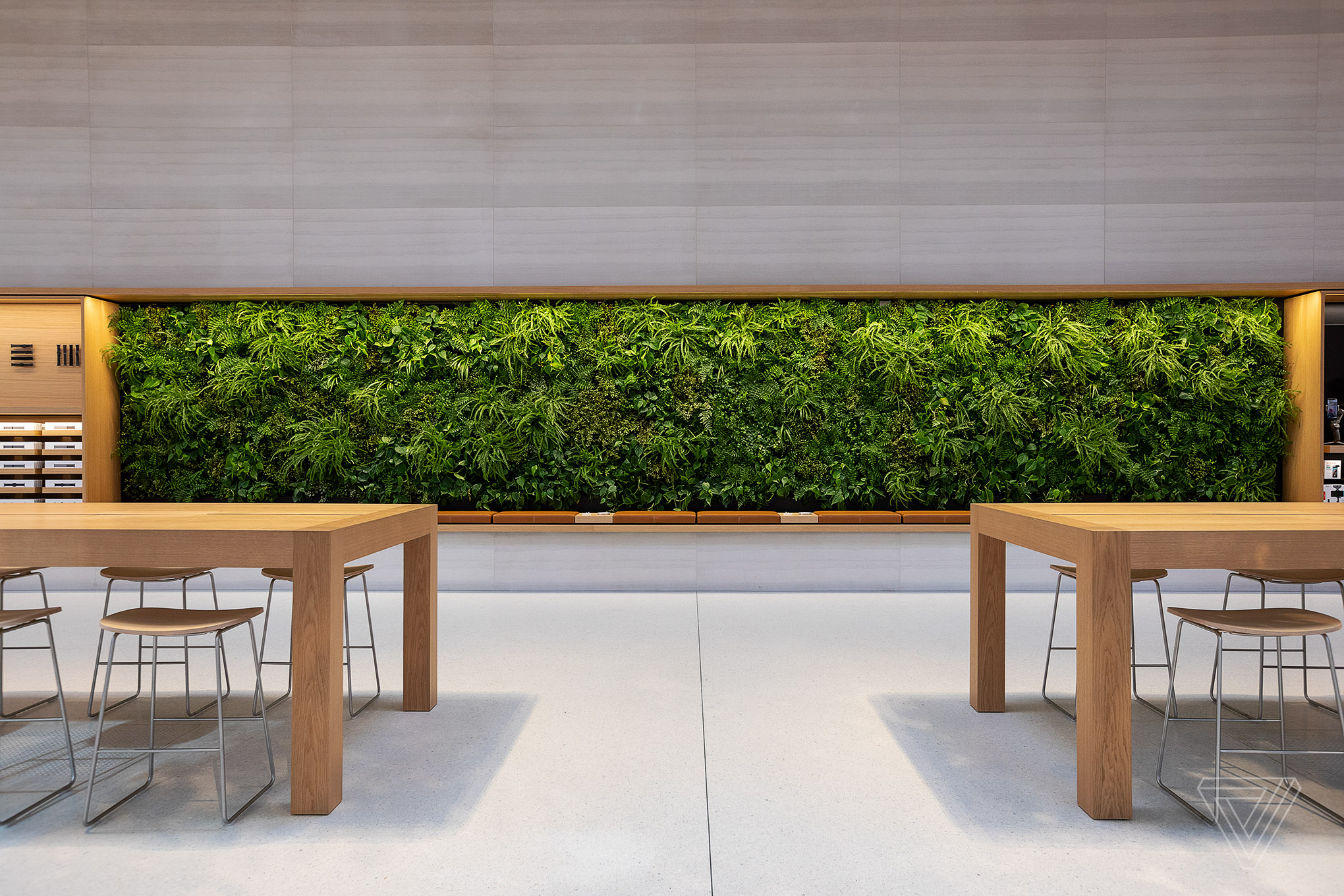 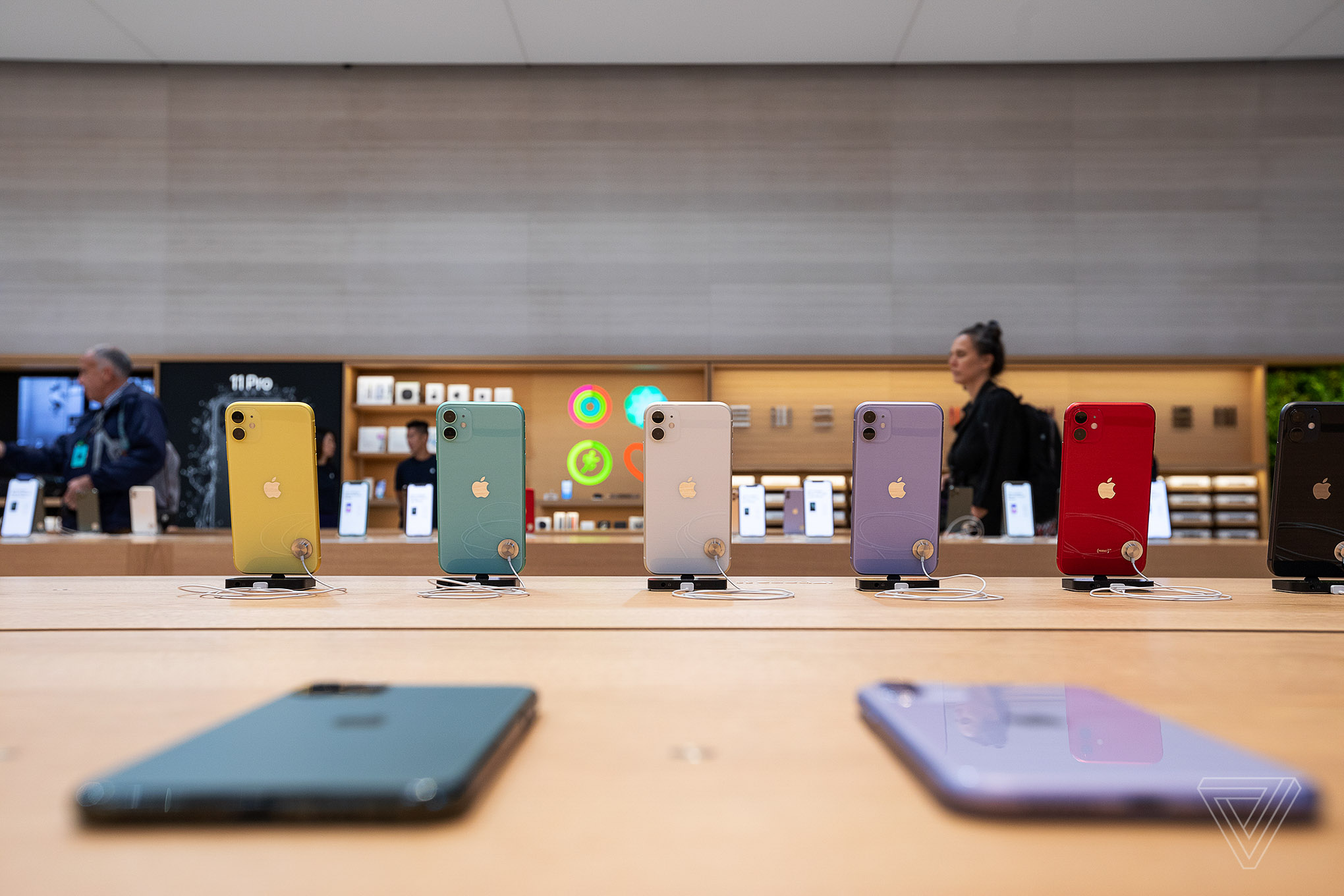 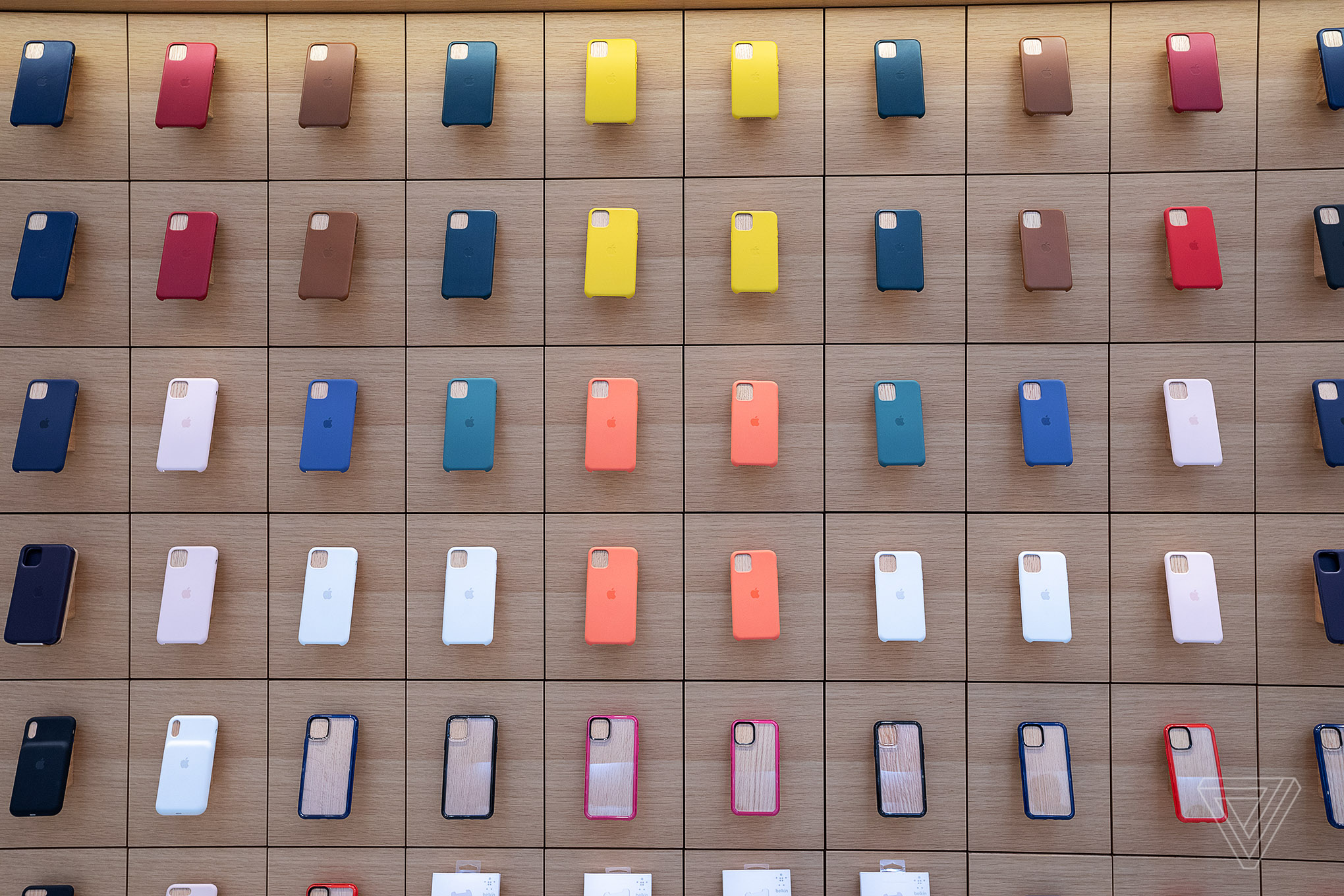 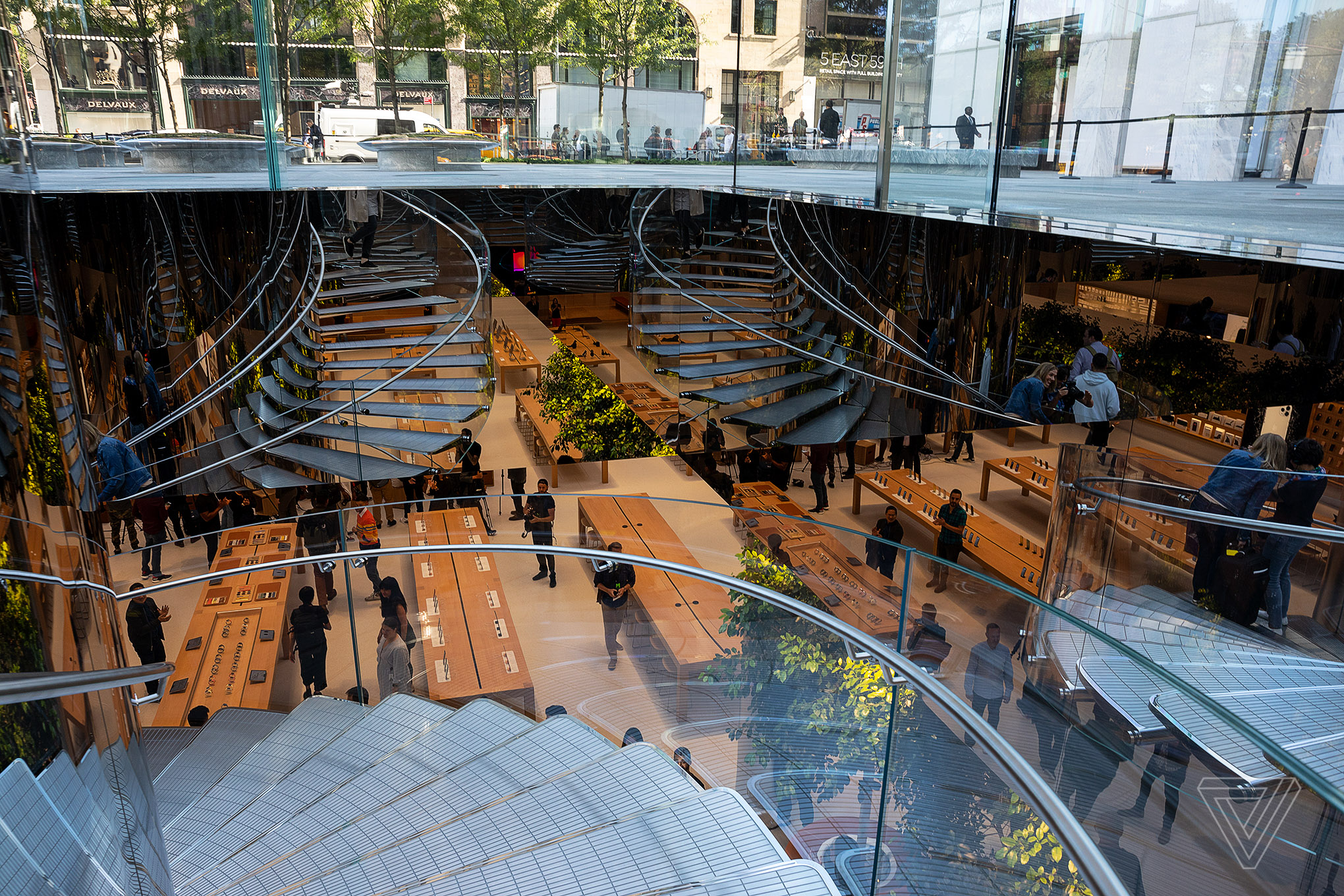 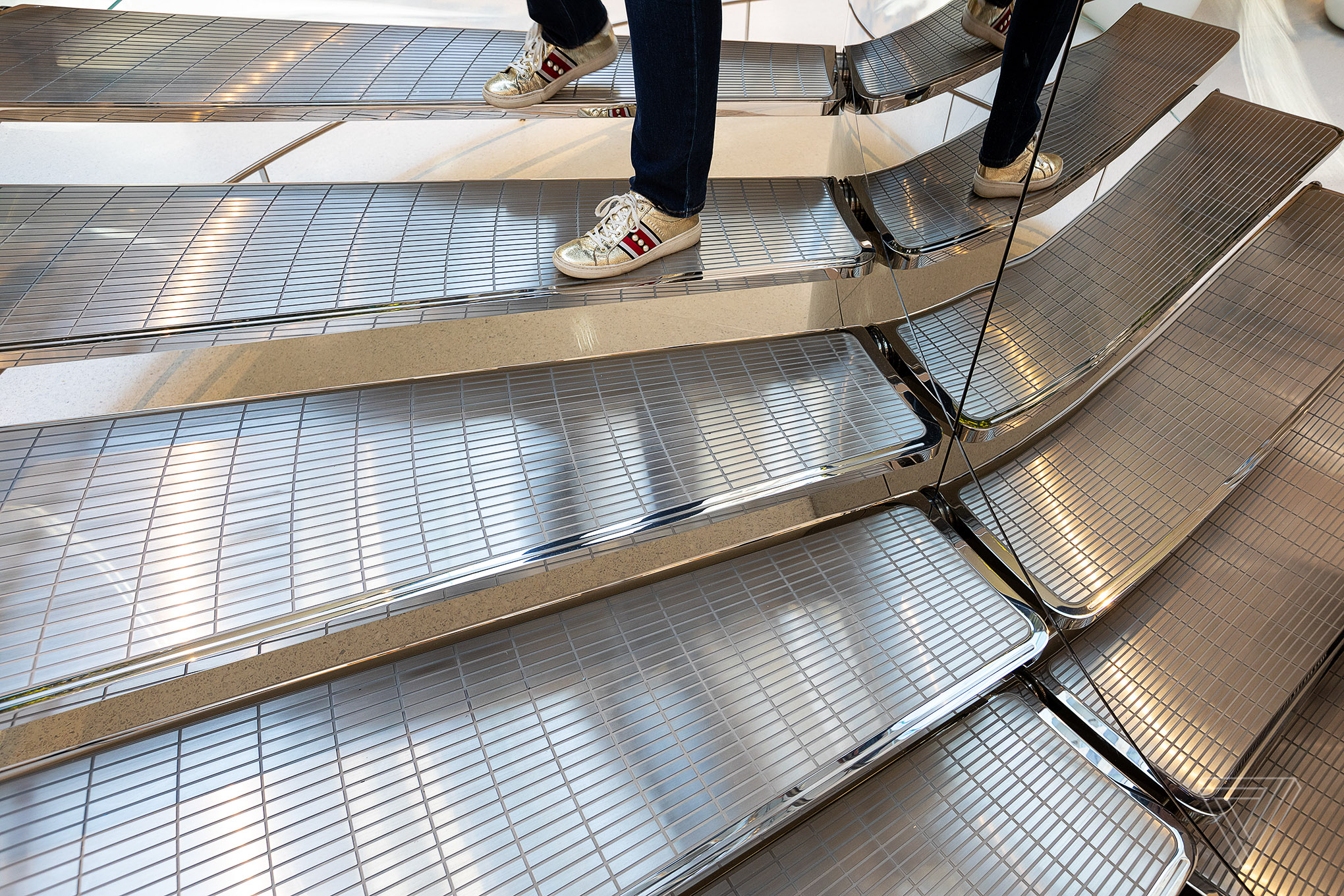 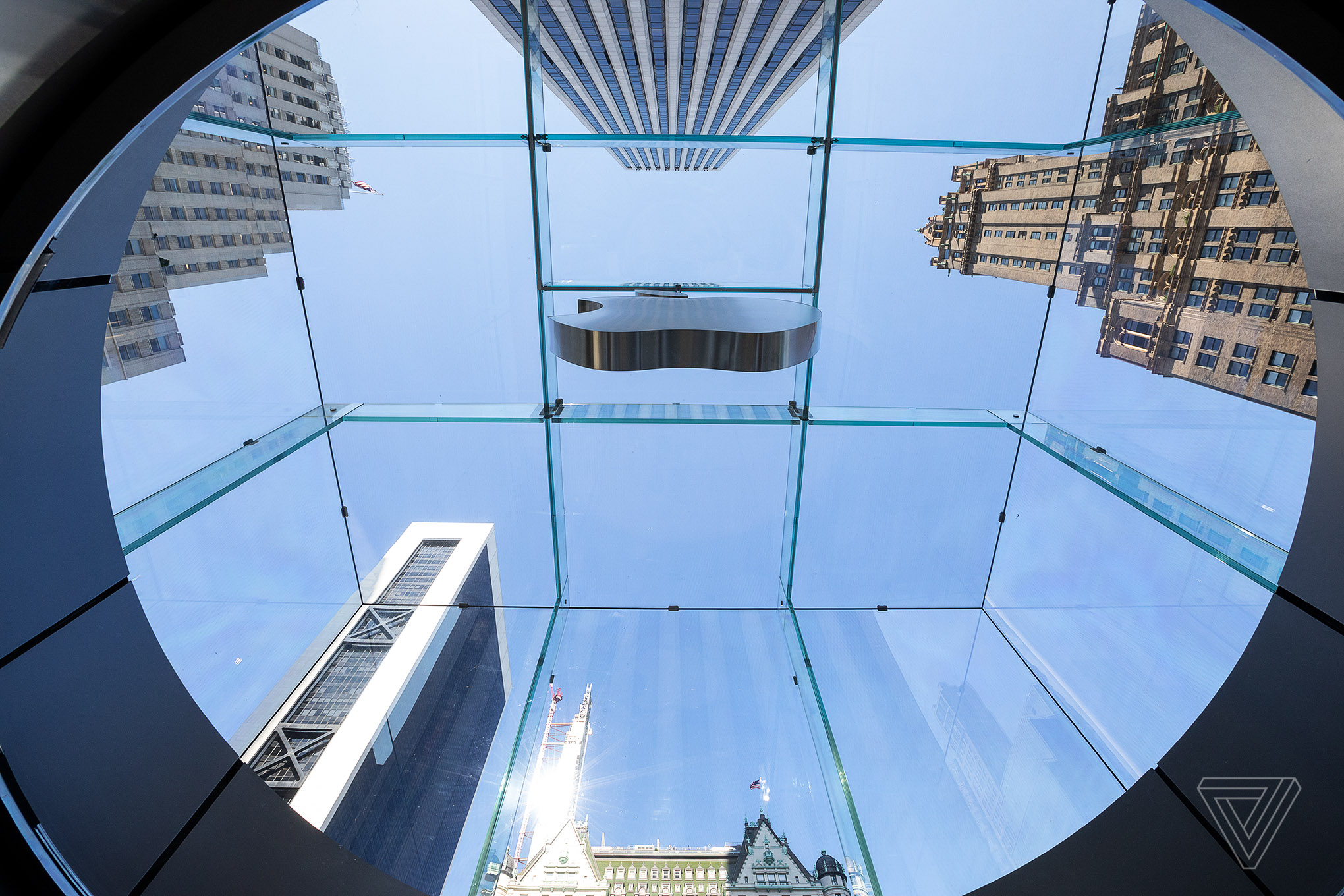 22/22
http://brain.sg/article/apple-s-iconic-fifth-avenue-store-is-back-and-bigger-than-ever-294571
Brain - Apple’s iconic Fifth Avenue store is back and bigger than ever
Key Highlights

Apple's Fifth Avenue "Cube" retail store in New York City will reopen its doors tomorrow, September 20th, at 8AM ET to coincide with the release of the iPhone 11, 11 Pro, 11 Pro Max, and Apple Watch Series 5

Apple might have several other locations in Manhattan, but the cube is the iconic Apple Store in New York City, and the company spared no expense with renovations

But the cube is the iconic Apple Store